Digital Marketing for Politicians in India: Mantra of Success

Prior to Indian election in 2014, the US political scene in 2007 witnessed a campaign by Obama that blended networking, e-mail programs and display ads in order to generate the dialogue to engage the constituents. Irrespective of whom you prefer at the political platform, digital marketing for political party with messaging has come to be recognized as a highly important medium than what it had been initially so much so that it is said to grow by 575% since 2012.

Digital marketing helps Politicians to Brand themselves in shortest time interval. Modern ‘digital India’ has made popularization of oneself many-fold easier than early days. Facebook, Twitter, Instagram, can spread ‘social activities’ to the remotest area within a fraction of seconds. This saves precious time and money. Jio SIM with internet has added flavour to it, social communication has become smoother. Irrespective of the field, Digital Marketing is widely considered as the need of the hour. It not only creates a familiarity in between the people and your social work, but also helps them understand your nature of ‘social activities’. In case, you do not take care to see that an online branding for your ‘political activities’ has been carried out in a suitable manner, you might lose a considerable number of the probable fans, followers. And here comes the use of professional Digital marketing for Politicians agency; they will take care of your Online Reputation with due professionalism. Obiyan Infotech is a Political digital marketing agency with long years of experience, the Team is well trained to deal with Political Campaigns for politicians. We provide various categories of Political digital marketing – (find details at the end of the page). 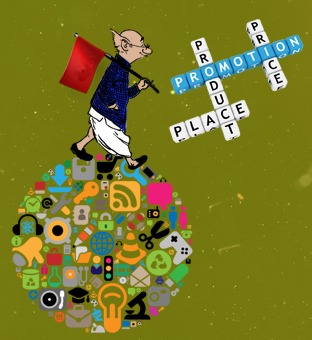 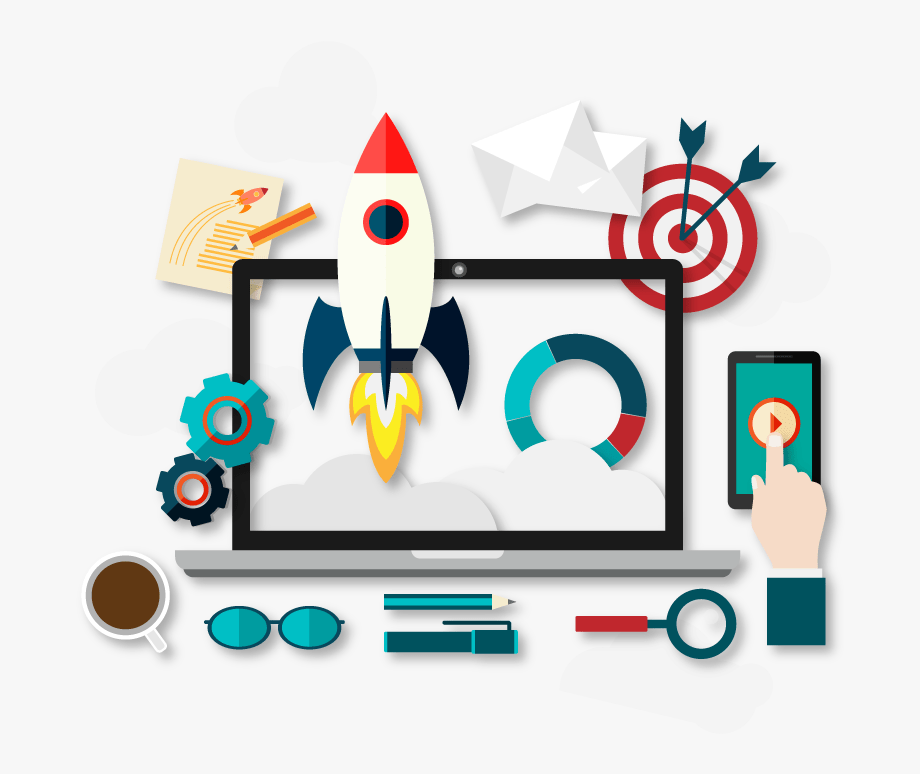 Apart from being a worthy political candidate, one has to organise better digital marketing for political campaigns in India for success and branding. We at Obiyan Infotech, specialize in Digital Marketing for politicians in India, we focus on target audience, which is very important for political party(ies) or candidate(s) to gain the attention of the potential voters. Though a voter is absolutely entitled to keep his vote confidential, there are quite a few indicators that may help predict whom a voter is inclined to vote for.
Social media political campaign has the power to swing the votes in favour of specific party or candidate, if performed professionally, creating an emotional, psychological trend towards the candidate or party. You can take for example, General Election-2019 of India – ‘Pulwama attack’ episode brought Nationalism, Patriotism on the front of voters, and subsided all other issues like de-monetisation, GST etc.
Who played the major role? Obviously, ‘social media’. Nowadays, social media has shifted from Newspaper and Television to ‘Smart Phone’. Handy mobile phone contains all information, people are more comfortable checking all enquires/information here, and thus making mobile and internet a ‘Power House’ to bring revolution.

Obiyan Infotech, a political digital marketing agency in India, has developed a political model that takes the entire holistic picture into consideration rather than just the last of the touch points for the enumerated voters. The point to be noted is that both the digital marketing as well as politics aim at convincing the people to undertake a desired activity. It may include purchasing a product or voting for you.

And convincing is an activity that often demands lots of your time and also might leave you fatigued in the end. Our team related to digital marketing for politicians are well trained to overcome negativity and are professionally motivated to focus on positive aspects of the candidate or party till the end of the election.

How Digital Marketing for Politician in India is helpful? 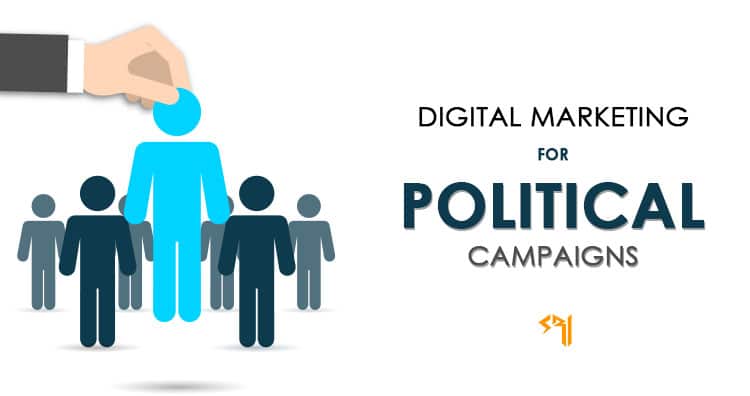 With a few tips as listed below, Digital Marketing may prove to be even more effective:

– Launching your own website and conveying to the world around, the contribution that you have been making for the entire society (Note: We also provide SEO services on demand.)

– Campaigning with slogans and logos

– At Obiyan Infotech, for Digital Marketing for political campaigns in India, we make use of the digital data and the accessible tools to customize the messages as per the values upheld by the targeted audience in order to add to the voters base

– At Obiyan Infotech, a political digital marketing agency in India; we also optimize the dynamic resources in an intelligent manner so that your ads get the most favourable of the responses. 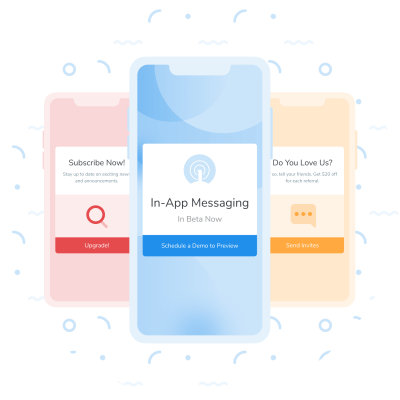 Voters, like any other audiences, get tired of the repeated ads. However, the digitally advanced political ads often employ the cross device analysis and the tracking abilities so that the voters do not get tired that quickly. At Obiyan Infotech, we make use of the cutting-edge technology that employs ad-serving ways. It helps manage the ad-sequencing in an effective manner.Though, it has been customary for the campaigns to depend on the ads that had been paid for, the crowd attracting Social Media has made the unlimited free of cost advertising feasible.  The Social Media provides highly attractive platforms for the same.

– Social Media can and does play a decisive role to make a political party or candidate get the majority of the votes.

– Facebook is known to have produced a remarkable impact on the polls in 260 of the 543 Indian constituencies (General Election – 2019 report).

– The youth, apart from being tech savvy is fond of being continuously updated and the same holds true when polling takes place! (In every election, tilt of Youths have been decisive in winning the election.)

Relevant Article to Read: How to make the most of the social media for a political campaign

We Perform Three Types of Digital Marketing for Politicians :

Note: Rate varies according to the package.

We provide Digital marketing for Politicians, Political Party(ies) as well as individual candidate aspiring to be Politician in future (Online Reputation Management). All information is kept confidential i.e. we don’t share strategy of any political party or candidate. Yes, we provide professional services to each candidate based on our long years of experience as a political digital marketing agency.