How to make the most of the social media for a political campaign?

Home > How to make the most of the social media for a political campaign? 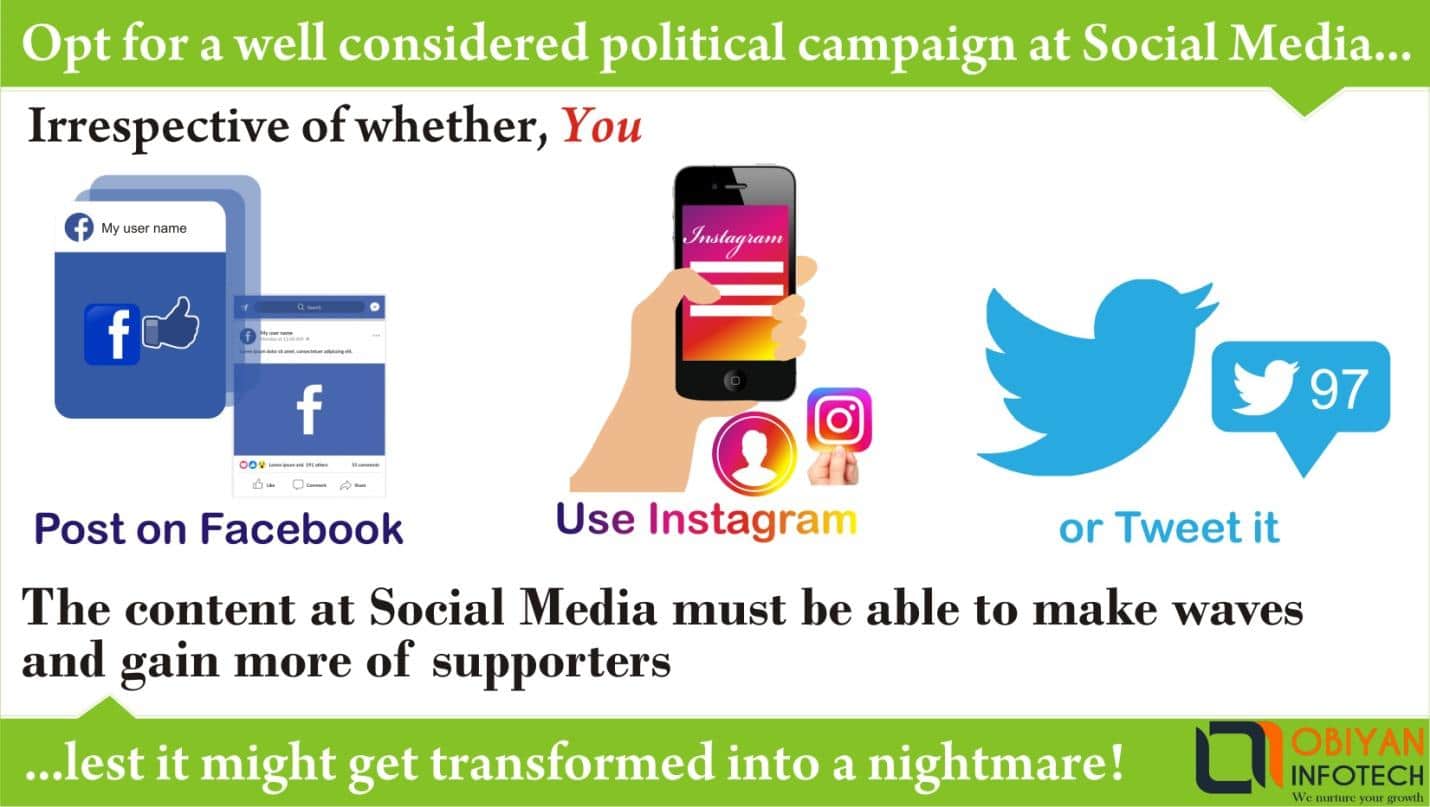 How to make the most of the social media for a political campaign?

Do not forget to be goal specific

The goals should be highlighted and focused upon. Your social media strategy should encompass all the goals that are to be achieved in order to win the elections. And that’s what your political campaign at the social media is all about.

Some of the Goals that might be needing your immediate attention are listed below:

However, be very sure that whatever you gain by means of the political campaign making use of the social media should be fruitful in the future to come as well. You would be needing to campaign again in the next term of elections. Thus, it’s advisable to keep the long term goals in the perspective as well.

If you do so, you would be delightfully surprised that, in the next elections, a lot of your effort will be saved. So, it definitely makes more of sense to stay active at the social media platform, keeping the audience engaged even after you come out as a winner when the results of the election are announced. This ongoing dialogue with the audience is going to help them understand you and your party better. And this healthy understanding would surely make your task of winning the election(s) easier when the next term(s) comes.

You can also read :

Benefits of Digital marketing for poiticians 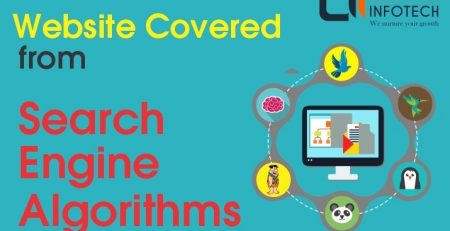 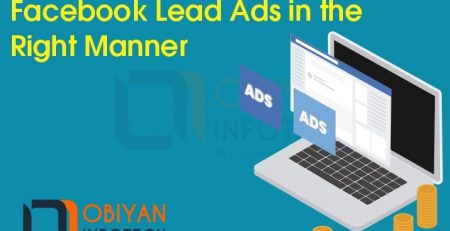 How to do Facebook Lead Ads In The Right Manner

A detailed and systematic introduction to the process of Facebook Lead Ads Facebook is one of the most popular social... 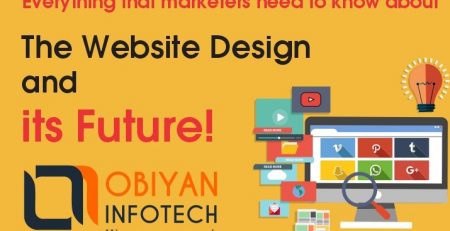 Everything that you wish to know about Google Portals

Everything that you wish to know about Google Portals and using them for your website and blogs Answers to questions like... 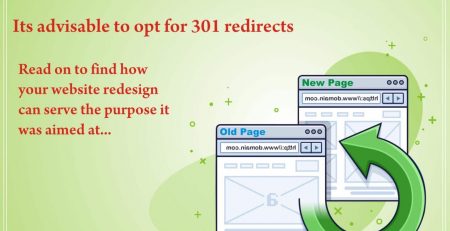 Many a times, a business gets his website redesigned for a better SEO Services. But usually, there is a... 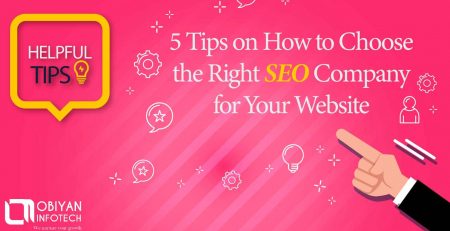 How to Choose the Right SEO Company for Your Website?

SEO is something you simply can’t do without if you aim at staying ahead of the entire competition. Choosing... 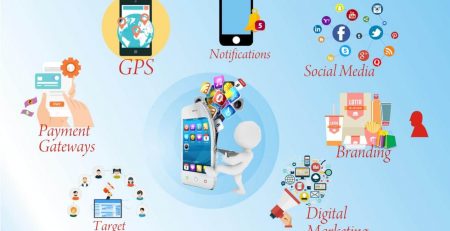 What are the advantages of Mobile Apps for businesses?

The smart phones, and as a result, the Mobile Apps have allowed a number of advantages to the businesses... 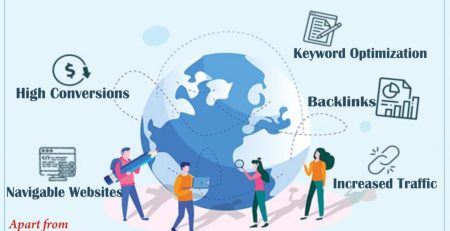 Though a business has specific SEO requirements of its own, there are quite a few reasons that make SEO... 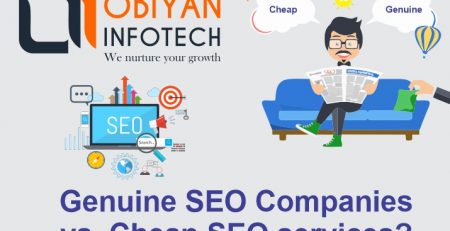 Being cheap is no guarantee that the SEO services that you have hired will produce the expected results. It’s... 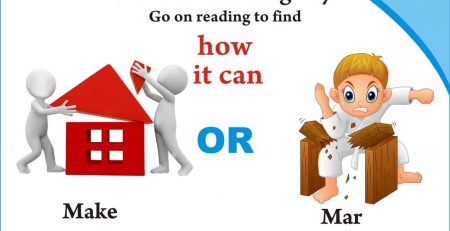 What role does ORM play in the upkeep of your business?

Nowadays, when businesses exist and operate online, ORM i.e., online reputation management is highly crucial not only to make... 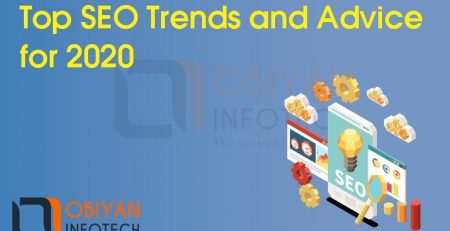 SEO Trends and Tips for 2020 Stay Ahead in Competition

Top SEO trends and advice for 2020 - Guide to staying ahead in brand leadership Search Engine Optimization or SEO...